So. Halloween is over. Christmas is next month. But before that, is my birthday month. Like, right now. 😀 That said, here is my combined wishlist for both November (my birthday) and December (Christmas). 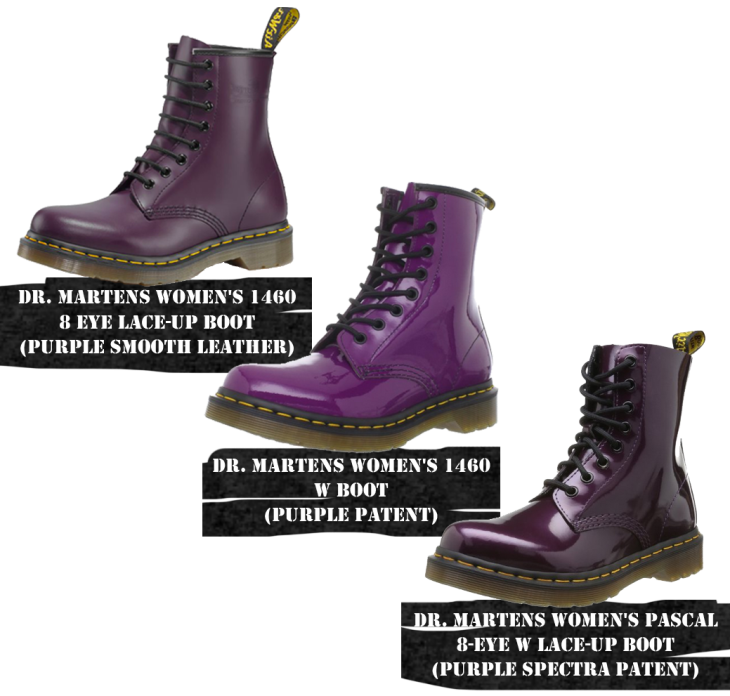 First up is my all-time frustration: purple Dr. Martens boots. Those are my top picks since I really really want a classic 1460, but that Pascal looks quite nice too. I don’t know where they sell Doc Martens here in the country (and good luck finding the exact pair I want in my size in eBay) but Rae said they don’t have these either in the store where she went to. I’m wondering if these would go on sale too during Amazon’s Black Friday Sale because I am soooo itching to grab a badass pair. Been researching about cargo forwarders (Johnny Air Cargo, My-ShoppingBox, etc.) and their rates but so far I am still a bit confused, though I am kinda leaning towards using Johnny Air Cargo if ever. I wanted an iPad mini when it first came out, but felt that the exclusion of a Retina display was kind of a let-down. So here now is the reincarnation which I have been waiting for and with a faster processor to boot. 😉 This is more a whim than anything though, since as it is I am still contented with my trusty iPod touch, Kindle and Android smartphone. Between those three, I’ve got my tech bases pretty much covered. But it would still be pretty nifty to have a shiny new iPad mini. Just saying. 😀 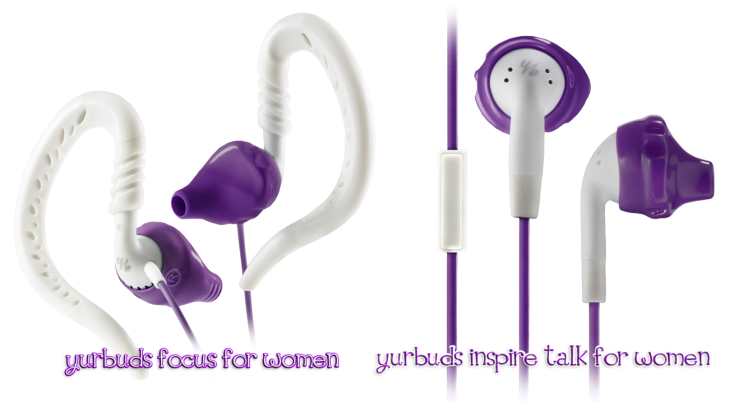 A new pair of earphones would be nice too. I’m a sucker for all things purple so it’s no surprise that the ‘phones I’m eyeing are both that color. I’ve seen the brand on the local PowerMac Center, but I’m not sure if these particular models are already available in there. Anywho, these would be great for when I start to workout somehow–or motivate me to work out in the first place. 😛

I love coffee as much as the next caffeine addict, but still I gotta say that I find Starbucks coffee kinda overpriced. I mean, one week’s worth of Francine’s milk is equivalent to just four cups of Starbucks coffee. That’s just  two day’s worth of my coffee consumption. So of course, my money would be on the milk. 😛 I’m good for the occasional Cafe Mocha or Frappuccino, but that’s about it. Still, it would be nice to have one of these. I like all the colors so if anyone has any plans of gifting me with one (or even two if you’re feeling really generous), you’d have no problem picking which I’d like. 😉 This Doodle Planner from filed is just too cute. And the stark black and white theme is right up my alley. That is just so me, you know? 😉 Looking at it makes me feel like I’m back in college. Or something like that. Just brings out the kid in me. 😀 Now, this one here is for the eternal optimist–not exactly me but what I am trying to be, to some degree. Come on, with a title like Everything Is Possible it just screams good vibes. I am quite liking the features of this planner like the My One New Habit This Month, Achievement Arrow, Balance Wheel and My Year End Workbook. I just might end up getting this for myself sometime soon. Hopefully, it will motivate me to really use it since as far back as I can remember I have never been able to consistently keep using any of my planners until the end of the year.

Really hoping I’d get at least one of these, preferably the Doc Martens. *fingers crossed* Other than that, I will most probably be getting one of the planners. I am getting excited! 😀

How about you, what’s on your Wishlist this year? 🙂

Who writes this stuff up?

Just another person living life day by day. Needs coffee to function, and pizza to live.

Want your own .com website for FREE?
Check this out!
Free Kindle Reading App for You!
Recent Posts
Archives
Posts about…
Looking for something specific?
Reward Yourself
Written Expressions

My Attempt at Organization

Give the Gift of Choice
Amazon Affiliate

Nathalie is a participant in the Amazon Services LLC Associates Program, an affiliate advertising program designed to provide a means for sites to earn advertising fees by advertising and linking to Amazon.com.